Huffington Post Reports Turbulence Is Random, But You Shouldn’t Be Afraid Of It 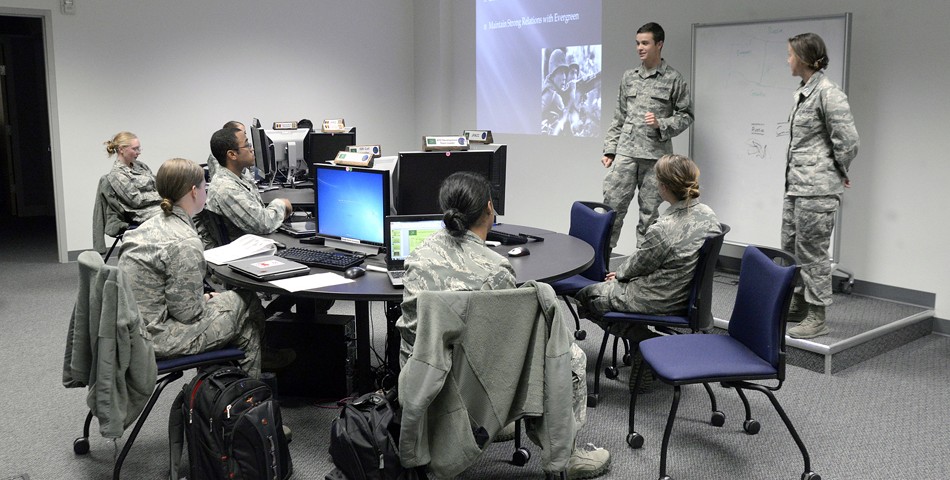 Above: USAFA cadets in a military strategic studies course.

Veterans Day has a special meaning for me and my family, as it does for millions of Americans with a tradition of military service. I was thinking of our veterans when my wife Lorrie and I recently visited my alma mater, the United States Air Force Academy. I wanted to learn from today’s cadets –our future veterans- about why they chose military service and to see in what ways Academy culture has changed since my time there more than four decades ago. During our visit, I had the privilege of sitting down with a group of cadets to reflect on the challenges and perceptions of veterans today, and to compare their own experience with those of their predecessors.

The cadets were thoughtful and articulate about the military careers for which they were preparing and I was deeply impressed by their dedication to our country and their compassion for the veterans who served before them. In listening to the cadets, it was striking how similar our experiences were, even though I graduated in 1973. We all faced an initial culture shock upon arrival due to the rigors of basic training, but as a result developed a physical and mental toughness and stamina that translates into the ability to handle high levels of stress that can be applied in countless situations. Also, we all understood that the leadership skills and character development we learned at the Academy play a pivotal role even after our military service. Integrity, discipline, teamwork, and commitment to a broader cause are core values that are also needed in the civilian world.

Similarly, we all shared a common theme of serving a greater cause than one’s self. Many of these cadets wanted to continue their family tradition, while others felt called to defend our country after experiencing the tragedy of 9/11.  No matter the root of joining this profession, the obligation to our society, the awareness of civic duty, and respect for the values instilled by the Academy are just as strong now as they were when I was a cadet.  “One of the things that make the military so great is that we hold ourselves to a higher standard than anyone else,” one cadet told me. “We’re raising the bar.”

These young cadets also shed light on how they envision their own lives twenty-five years from now, offering an important reminder that we all share a responsibility to support our veterans as they adjust to civilian life.  “We need to continually receive support from fellow wingmen when we’re on active duty with and establish good connections within our own family to fix challenges and conditions such as Post Traumatic Stress Disorder,” Cadet 2nd Class Vaughn Campbell said. “The more resources veterans have when exiting the military, the easier it will be for them to better their situations.”

Without a doubt, my time at the U.S. Air Force Academy and subsequent military service provided the foundation not only for my career as an airline pilot – but also for much of my life. The Academy is where I learned the importance of leadership, discipline, and teamwork.  My academy training taught me priceless lessons, and helped me prepare as well as one can for life’s unanticipated events.  I’m proud to stand today with millions of veterans nationwide and to honor the continuing work of our men and women of the military. 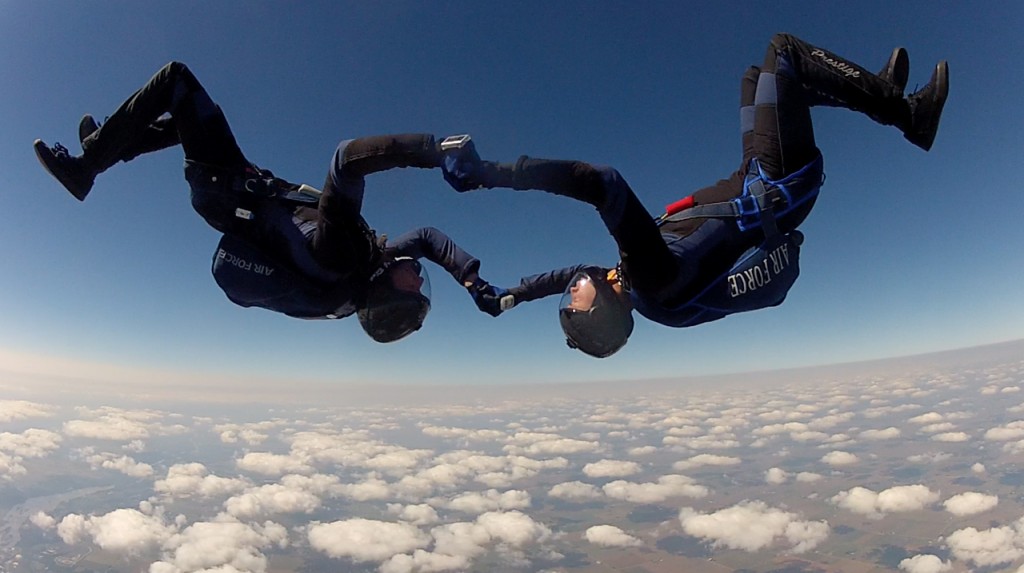 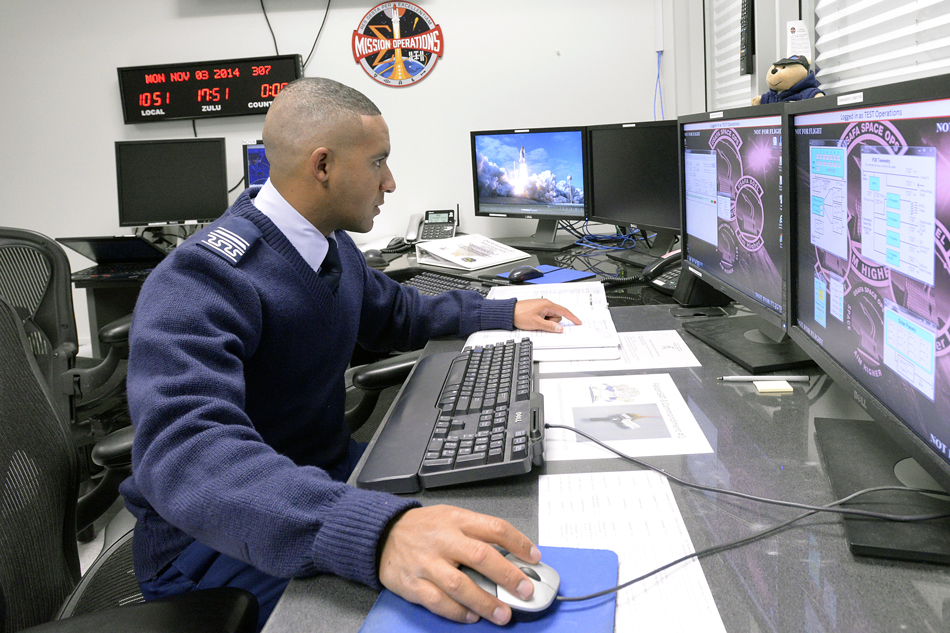 First class cadet in the FALCONSAT mission control room – the class where they fly a USAFA-designed satellite.