One Lesson Learned So Far from Malaysia Airlines Flight 370 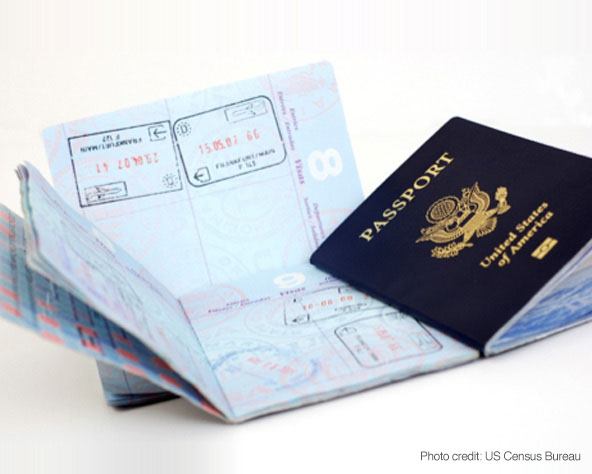 The disappearance of Malaysia Airlines Flight 370 is a mystery for the world, but first and foremost a tragedy for those aboard and for their families. While the facts are still unknown –and will be for some time– a number of useful improvements in safety and security will hopefully come from this aviation disaster. Regardless of what the investigations conclude, we already know that MH 370 has revealed at least one gaping hole in aviation security: the failure of most nations to use INTERPOL’s database of Stolen and Lost Travel Documents (SLTD).

Much of the speculation in the early days focused on the fact that two of the passengers were traveling on stolen passports. While there is nothing indicating that these passengers were involved in the plane’s disappearance, like many people I was surprised to learn that very few countries make full use of the SLTD database. According to INTERPOL, passengers boarded planes more than one billion times in 2012 without having their passports screened against this valuable law enforcement tool.

Rep. Eric Swalwell (D-CA) is preparing legislation to be introduced soon in Congress that would require countries to check travel documents against the SLTD in order for their citizens to continue to receive temporary visas for business and tourism in the United States. Another measure to close this loophole involves an experimental program by INTERPOL to help identify and stop criminals from using lost or stolen travel documents before they get to the airport or the border. The initiative, called I-Checkit, will, among other measures, permit private sector partners in industries such as travel, hotel and banking to screen customers’ documents against the SLTD database when they book a plane ticket, check into a hotel or open a bank account. A positive “hit” will be communicated to law enforcement, to take any necessary actions.

These measures are of course scarce comfort to the grieving families of Flight 370. But for the safety and security of everyone who travels, we must close this critical gap in aviation security.