A Warning We Must Not Ignore

Mastery and Freedom of Flying 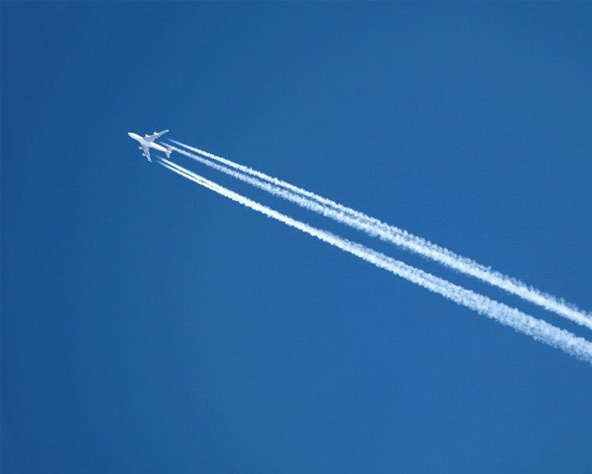 The cockpit voice recording is chilling – and telling. Hours before they died, the pilots of a UPS plane that crashed near Birmingham, Ala. last August complained of exhaustion. “I was out in that sleep room and when my alarm went off, I mean I’m thinking ‘I’m so tired,’” First Officer Shanda Fanning told Captain Cerea Beal Jr. before takeoff. Moments earlier, the pilots talked about the fact that new FAA standards now require better opportunities for rest periods for passenger plane pilots that do not apply to cargo pilots. “I don’t get that,” Beal said. “You know it should be one level of safety for everybody.”

While the FAA hasn’t acted on this cargo exception, and the cargo industry lobbies against ending it, Fanning and Beal paid with their lives for an inexplicable regulatory loophole that allows different rest standards depending on whether pilots are carrying passengers or cargo. This crew and professional pilots everywhere know instinctively what new science has proven: fatigue slows reaction times and impairs judgment in ways that are as devastating as alcohol. “It should be across the board,” Fanning told Beal about the new rest standards. “Whether you are flying passengers or cargo or you know [a] box of chocolates at night.”

The pilots eerily echo the point that former NTSB Chair Jim Hall and I made in the Wall Street Journal last year that the cargo airlines make a faulty cost-benefit analysis by arguing that adequate rest standards will cost too much. “They got a lot of nerve,” Beal told his co-pilot. And he was right. We know from the UPS flight and from the crash of Continental Connection Flight 3407 near Buffalo, N.Y. in 2009, killing all 49 aboard and one person on the ground, that the cost of a tragedy is far higher.

Along with other airline pilots, I was proud to stand with U.S. Senator Barbara Boxer (D-CA) and her colleagues as she introduced common sense legislation, the “Safe Skies Act of 2013” that would require one level of safety for all commercial aircraft by unifying pilot fatigue standards. I am honored to support that legislation, and in memory of those who died, ask that you do the same.